Where were you this past weekend? 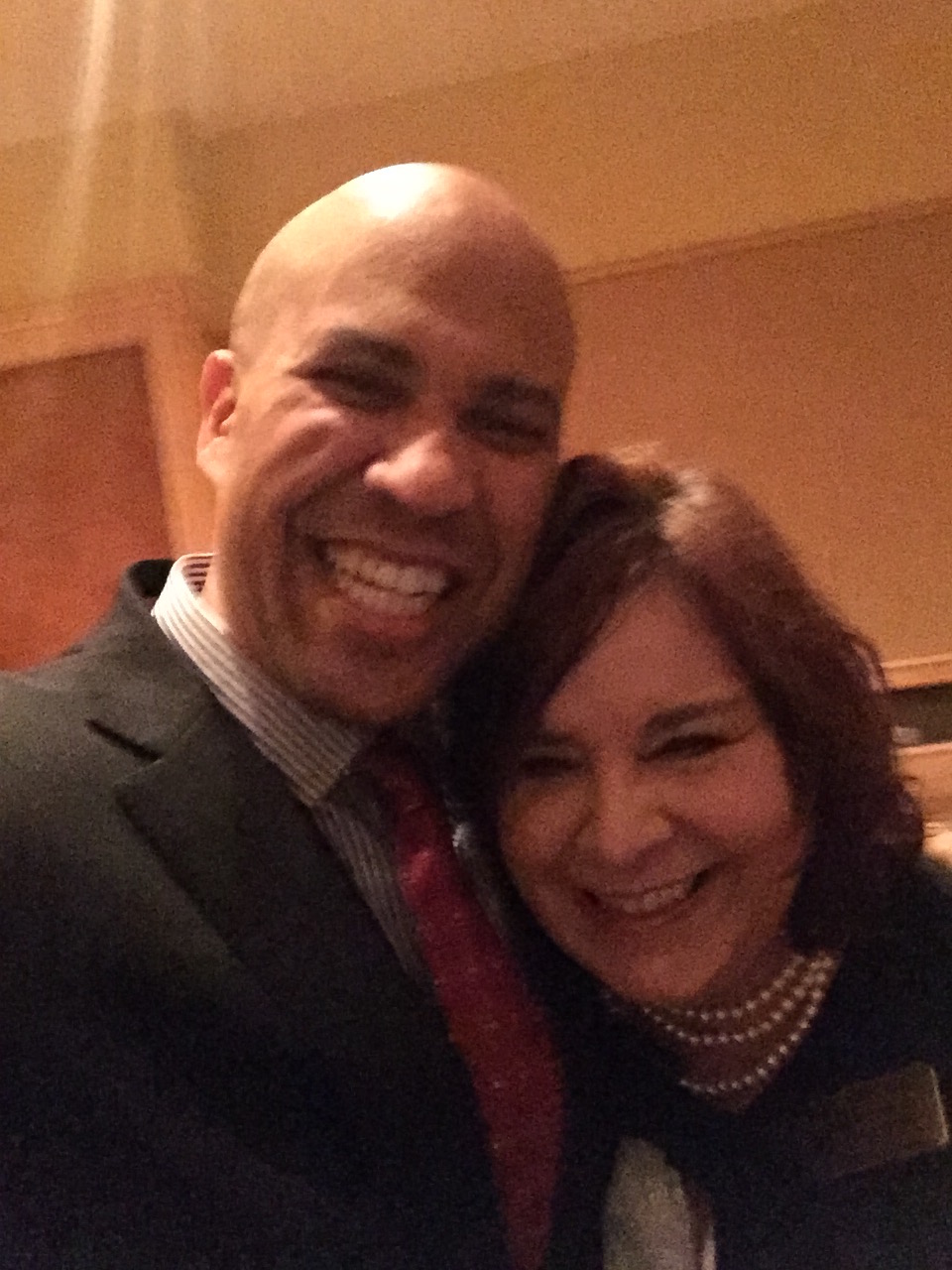 The Florida Democratic Party held their third annual Leadership Blue Gala at the Diplomat Resort and spa in Hollywood, Florida —were you there?

The gala always offers an upbeat speaker to rev up the base for the upcoming election cycle. Whether it’s a municipal, mid-term or Presidential year the base always leaves feeling “fired up and ready to go” but not for me this year.

If you’re reading this post, it’s pretty likely you’re already aware of this Jersey Boy and the part he played in the 15 hour Democratic Senate Filibuster that took place last week.

Senator Cory Booker was the gala’s keynote speaker, he was articulate, and he shared a heartfelt message by describing an event that helped shape his life. He gave a graphic accounting of his failed attempt to save a young man’s life -- the victim of senseless gun violence in Senator Booker’s Newark neighborhood.

The Senator left the scene in shock, covered in blood, he described himself as “broken” and shared two words that have shaped him after that event — those words were Stay Faithful.

I left the gala thinking about Orlando, Newtown, Aurora, Colorado Springs, San Bernadino, and the senseless gun violence that occurs daily across our country.

I have personally faced the barrel of a gun; a gun pointed directly at me; a gun in the hands of friend who was mentally ill; a friend who obtained the gun legally; a friend under care for a mental illness; a friend who was not properly taking medications; and a friend suffering from delusion. I walked away from the terrifying event but most are not as lucky.

I understand the terror each victim felt before their lives were stollen from them. My heart breaks for the dreams destroyed, unknown promising futures, and bright lights extinguished.

I left the gala with a renewed memory of my own incident. I left the gala angry and determined to actively take part in making changes that will close the loopholes allowing dangerous people to buy guns.

I spoke to both Senator Booker and Senator Nelson on Saturday. I thanked them for taking the lead in pushing for the United States Senate to take action, an action that is long over due.

While addressing the crowd Senator Cory Booker stated, “If you want to go far, you’ve got to go together” and I wholeheartedly believe in those spoken words.

With only 141 days to Election Day, I need your help to reach voters with my message.

Together we can go to places beyond the realm of our imaginations, all we need to do is try.