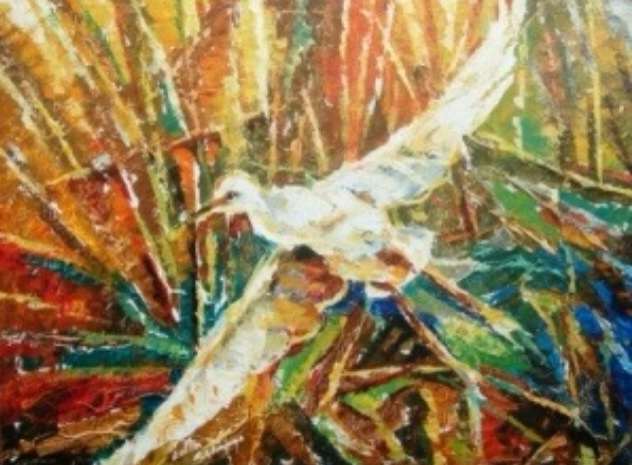 Join the African Network of Southwest Florida during this enchanted evening of remembrance for the AFNSWF Annual Scholarship Fundraiser.

This enchanted event is being held to honor the memory of lives lost during the Rwanda Genocide and serves as the theme of the African Network of Southwest Florida's Annual Scholarship fundraiser being held on December 6th at the Cohen Center in Florida Gulf Coast University starting at 6PM.

It is estimated between 500,000 and 1-Million Rwandan's lost their lives during this massacre over an approximate 100 day period from April 7th to mid-July in 1994.

The African Network of Southwest Florida, The Hispanic American Citizens Council and Caribbean Americans do a tremendous amount of important work in our community. It is my honor to be a part of this enchanted evening. I hope you'll join us and I'm looking forward to seeing you there. 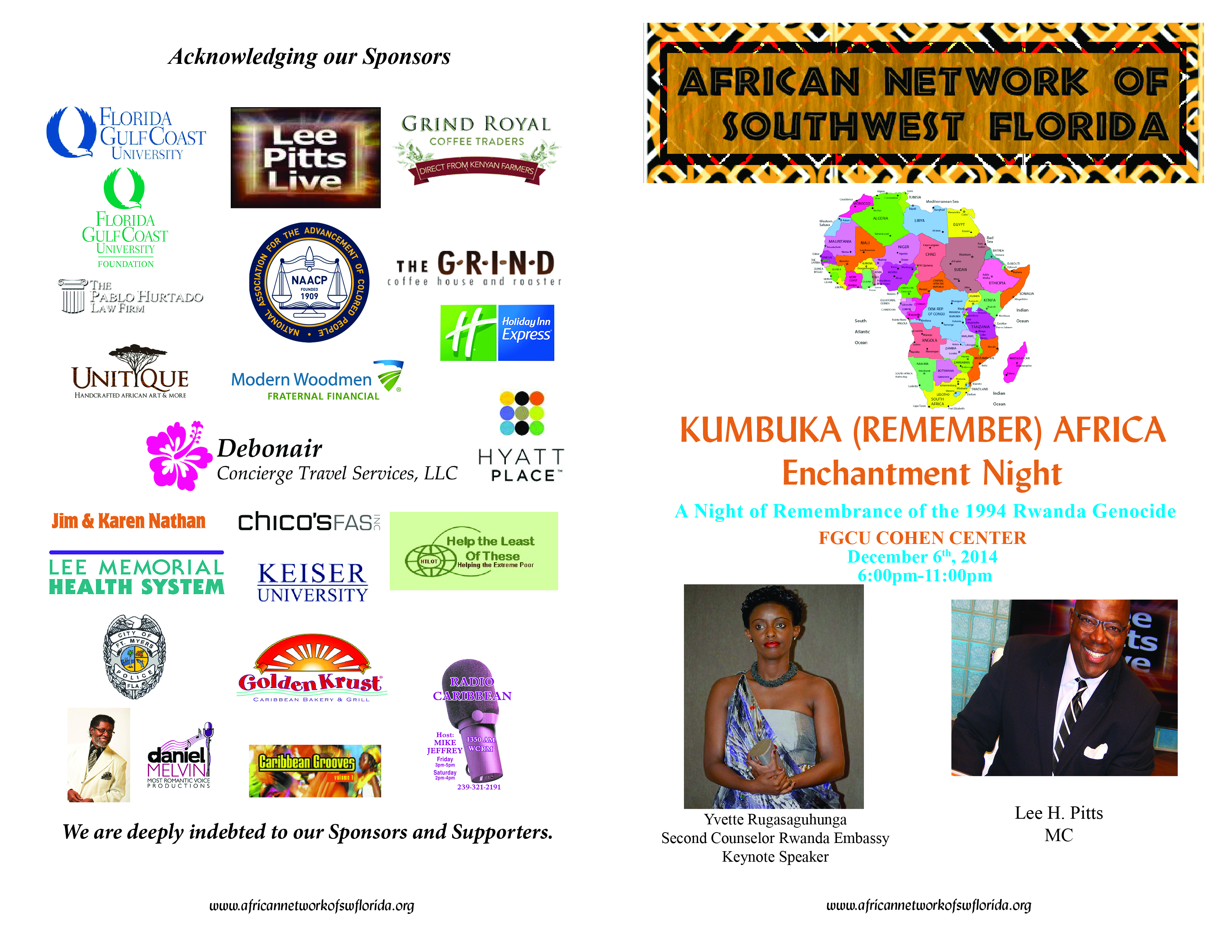