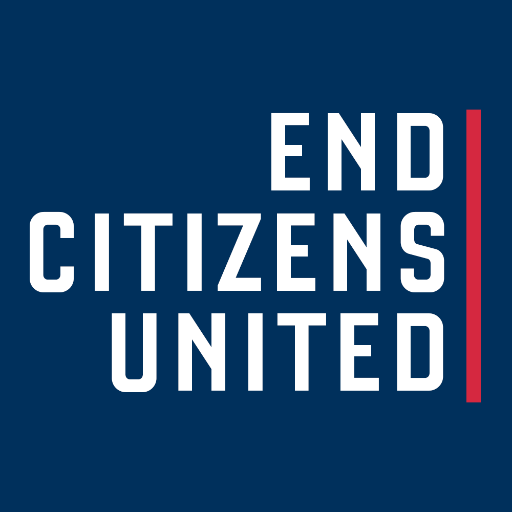 "Our Democracy is Not For Sale"

One of the biggest issues with our political system is the influx of money, power, and influence from special interests.  These powerful groups can buy their way into our government, putting their wants ahead of the American People. With the Supreme Court's 2010 decision in Citizens United v. FEC, large corporations, super PACs, and other special interests essentially have an unlimited say and control in our government.

Regardless of party, this influx of money is catastrophic on our system of government, and more importantly, our way of life. that's why I vow to you, I will support a Constitutional Amendment to repeal Citizen's United, and return the power of the government back to where it should be, The People!