Shooting at the Capitol 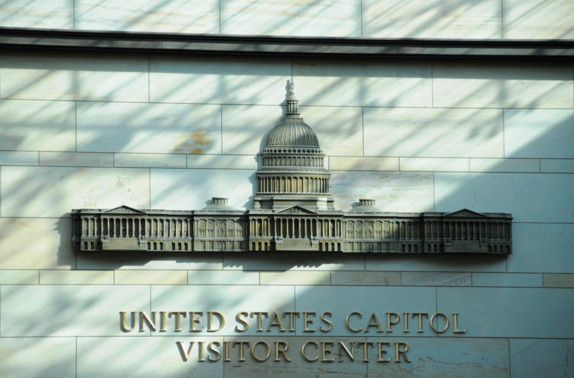 Have you heard the news?

Just over two hours ago, the United States Capitol Building went on lockdown when an armed man with a known history to the Capitol police for previous trouble and mental illness, presented what appeared to be a gun upon entering the visitors center.

He was shot and disarmed by a Capitol police officer. One shot, two injuries.

Thankfully, most members of Congress were still on Easter break. However, many families also on Easter break were visiting the Capitol building, and were forced to be evacuated or taken to a secure area.

Has this incident hit close enough to home for Members of Congress who continuously oppose commonsense gun legislation?

I hope so, but probably not.

So we're clear, I am by no means anti-gun. We have two issues in play here, the need to extend background checks and a failing mental health system.

Mental Health Treatment in this country should be considered mid-evil.

We need to achieve fair access to state-of-the-art mental health and substance use disorder care.

In order to do that, we need to expand and earmark funding for the care of these patients and implement vigilant attention by the advocates and public agencies who are responsible for enforcement.

Furthermore, despite the majority of Americans support legislation to expand background checks, it remains opposed time and time again by the lawmakers of our nation.

We can stop these occurrences, when elected in November, I will be an advocate for such legislation

We can stop these occurrences!

-A NEW VOICE FOR A NEW DISTRICT-